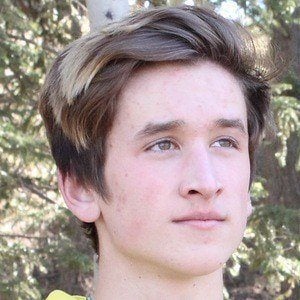 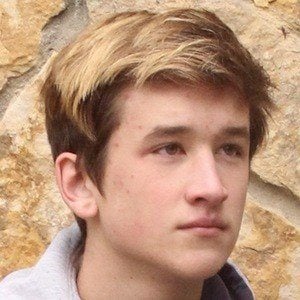 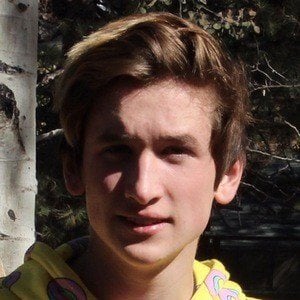 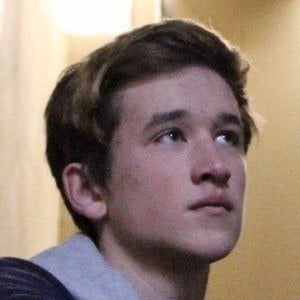 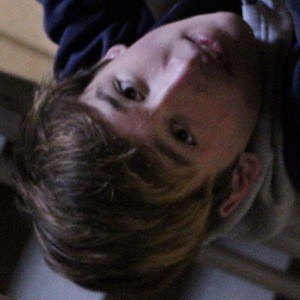 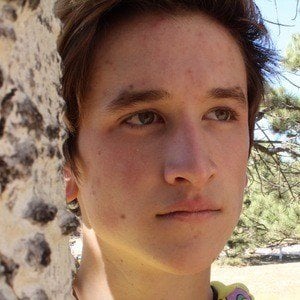 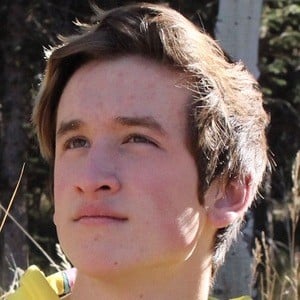 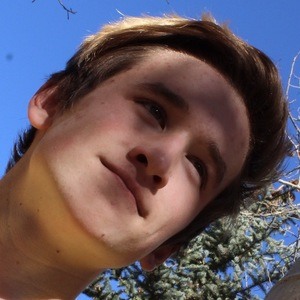 The only son of Amy and Jon Dale. He stars alongside his parents and three sisters on the popular family YouTube channel The Dale Tribe. He also has his own self-titled YouTube channel.

He made his vlogging debut in July 2013 in the video "Zombies and Aussies and children...oh my! The Dale Tribe Vlog 001."

An active freerunner, he posts videos of his skills to Instagram and is a member of the YouTube channel Team Boundless.

His older sister, Anna, and his two younger sisters, Shae and Aspen, also appear alongside him on YouTube.

Eli Dale Is A Member Of