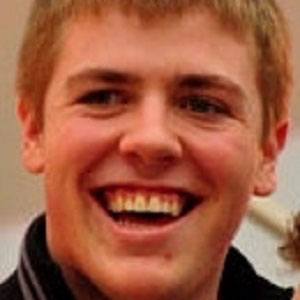 Canadian left winger who was drafted by the Los Angeles Kings in the first round of the 2012 NHL Entry Draft. He won his first Stanley Cup with the team in 2014, defeating the New York Rangers four games to one. In 2018, he was traded to the Pittsburgh Penguins.

He was born in Kitchener, Ontario and began playing for the Waterloo Siskins in the Greater Ontario Junior Hockey League in 2008.

His parents are Tim and Kim Pearson.

Tanner Pearson Is A Member Of