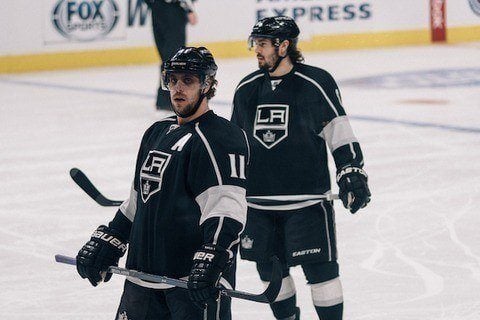 NHL franchise that emerged during a Stanley Cup Championship run in 2012. The team won its second Stanley Cup in 2014.

The team acquired the legendary Wayne Gretzky in a 1988 trade and Gretzky helped lead the team to its first Stanley Cup Finals in 1993, where they were defeated by the Montreal Canadiens.