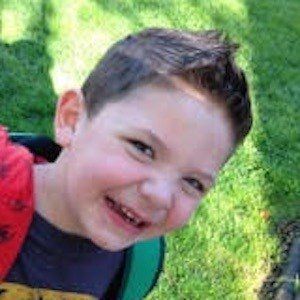 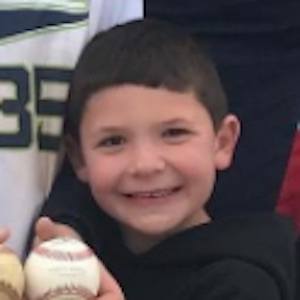 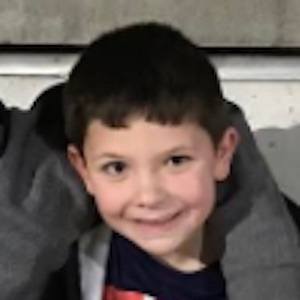 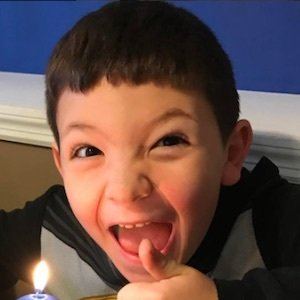 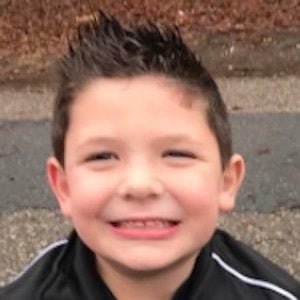 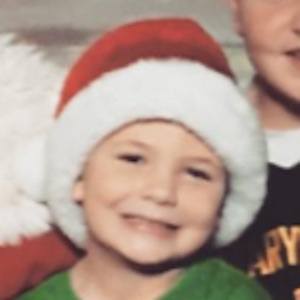 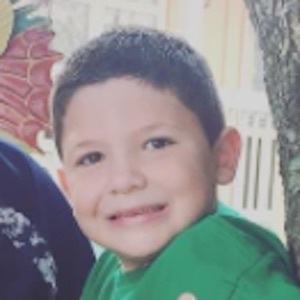 Widely known for being the middle child featured on the Smith Family Circus YouTube channel. He has earned popularity there alongside his two siblings and parents for their everyday family vlogging entries.

His parents' names are Chuck and Carrie. He is frequently featured in vlogs alongside his older brother Tyler and younger sister Tierney.

He and Caleb, of the J House Vlogs YouTube channel, have both gained popularity for vlogging alongside their families on YouTube.

Tanner Jackson Smith Is A Member Of