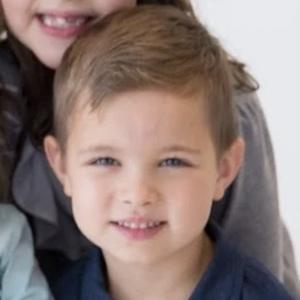 Rose to fame as a member of the family vlogging channel J House Vlogs with his siblings and parents Jeremy and Kendra. Like his siblings, Caleb has been homeschooled from a young age.

He made his internet debut in 2014 in the J House Vlogs inaugural video "FIRST VLOG!"

One of J House Vlogs' most popular videos is the April 2016 video "EMERGENCY STITCHES!" in which he cut open his head and had to get stitches. When his parents gave all the kids 10 thousand dollars to invest for charity in 2021, Caleb chose to put his money into Nike, Tesla and Bitcoin.

He has siblings named Isaac, Elise, Laura and Janae.

Like Brock Butler, he is a member of a popular vlogging family.

Caleb Johnston Is A Member Of