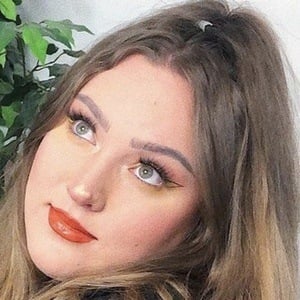 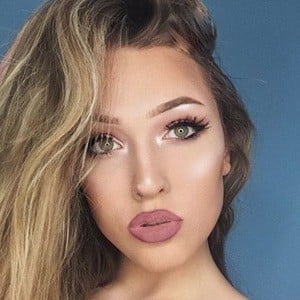 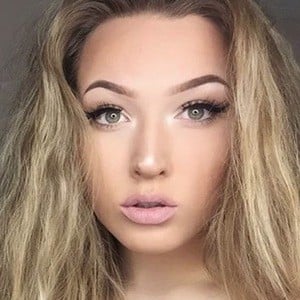 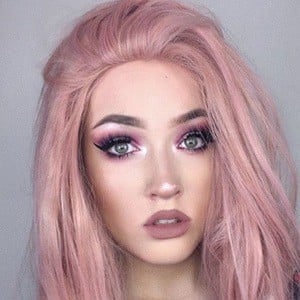 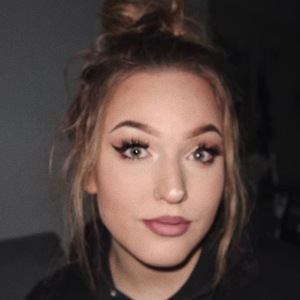 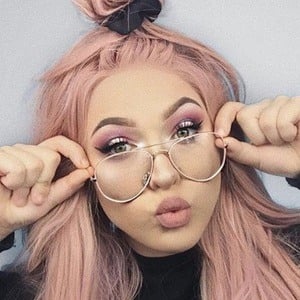 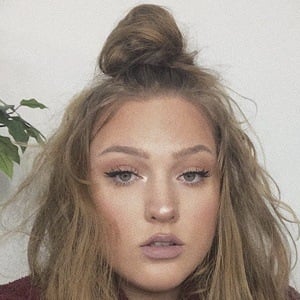 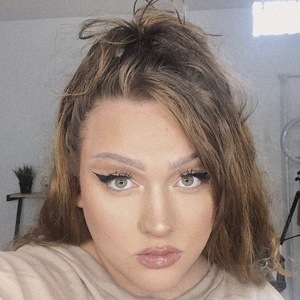 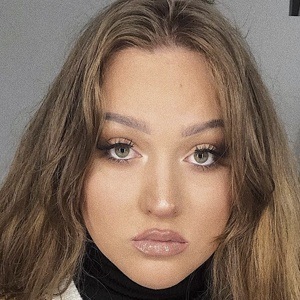 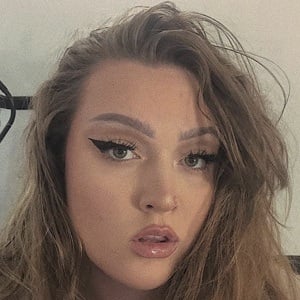 Vlogger and web culture commentator on YouTube who'd often post her content in the form of reaction videos. She accrued 230,000 subscribers. She has also streamed live on YouNow.

She began her channel in August of 2016 with a video titled "HOW I LOST 40 POUNDS IN 6 MONTHS + TIPS." However, she started to take YouTube more seriously in May 2017.

She attended university at York University in Toronto, Ontario.

Tanya Bregar Is A Member Of