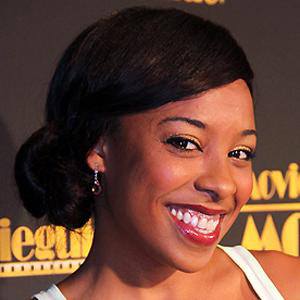 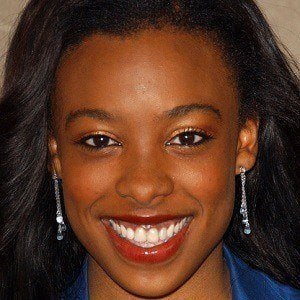 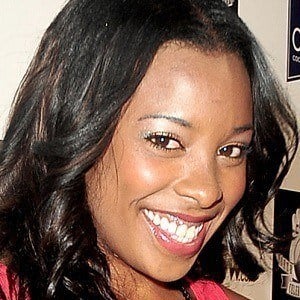 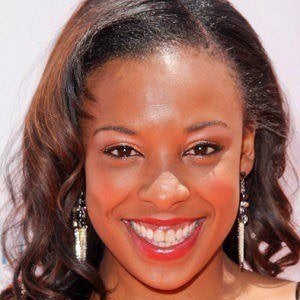 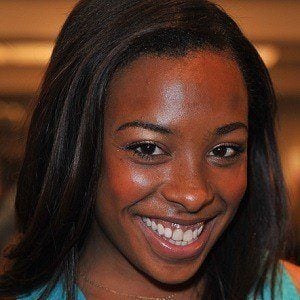 Her first big break came on the series Veronica Mars.

She has often appeared in YouTube productions for Wong Fu Productions.

Her mother ran a cake shop in Sydney.

She rose to fame after appearing with Zac Efron in High School Musical 2.

Tanya Chisholm Is A Member Of