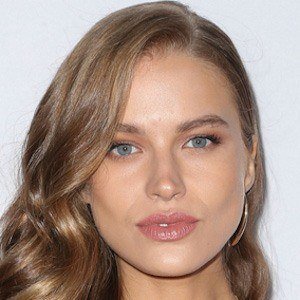 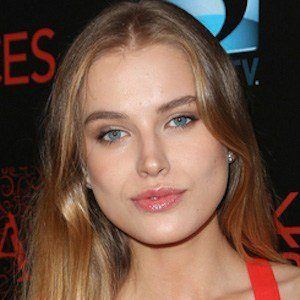 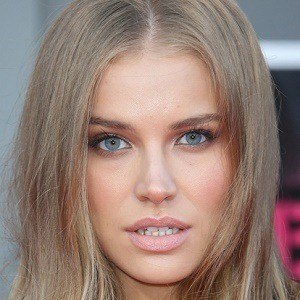 Fashion model featured in the 2016 Sports Illustrated Swimsuit Issue who has also worked with Victoria's Secret and Intimissimi. She earned representation by Elite Model Los Angeles and IMG New York.

She made a brief appearance in the Joseph Gordon-Levitt movie Don Jon.

While leaving the Indy 500 race in 2016, she and fellow model Kara Del Toro were t-boned by another car, leaving Tanya in the hospital with a concussion.

She is originally from Russia, but would move to Los Angeles, California.

She and Kate Bock were both featured in the 2016 Sports Illustrated Swimsuit Issue.

Tanya Mityushina Is A Member Of