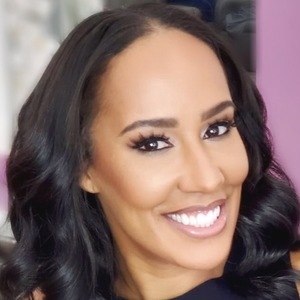 Reality show personality and businesswoman who's known across the globe thanks to her appearances on The Real Housewives of Atlanta. She became the Director of Partnerships at TechSquare Labs.

She earned a science degree in genetics and cell biology from McGill University as well as a nursing degree from the University of Toronto.

She's the co-founder of BuiltxWomen which helps accelerate the careers of female entrepreneurs.

She got engaged to technology entrepreneur Dr. Paul Judge. Her parents are from Ghana and England.

She's been featured on RHOA with her friend NeNe Leakes.

Tanya Sam Is A Member Of