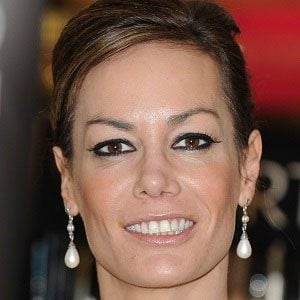 Famous as a socialite, television host, and writer, she co-hosted Animals Do the Funniest Things and wrote several novels, as well as a humorous work titled The Naughty Girl's Guide To Life. She also penned a Sunday Times column and contributed to several other newspapers and magazines.

Before beginning her entertainment and writing careers, she worked briefly for London's Rothschilds bank.

She was a finalist on the 2002 edition of the reality show I'm a Celebrity... Get Me Out of Here!

Tara Palmer-Tomkinson Is A Member Of