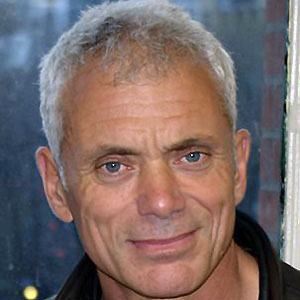 Television host who many came to recognize for his appearances on the programs Jungle Hooks and River Monsters.

He obtained his degree in zoology from Bristol University.

He has always been fascinated with wildlife and took his first fishing trip when he was 12 on the banks of the Suffolk Stour.

He has a younger brother named Martin. He has never been married.

He had a role in the 2014 film Blood Lake: Attack of the Killer Lampreys, which starred Shannen Doherty.

Jeremy Wade Is A Member Of