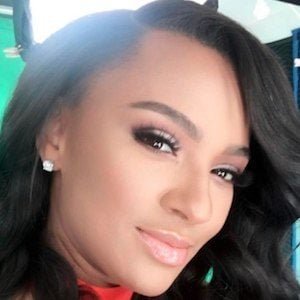 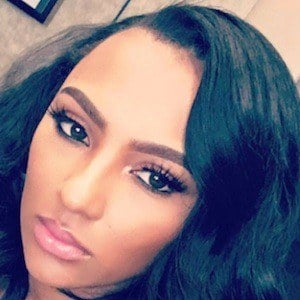 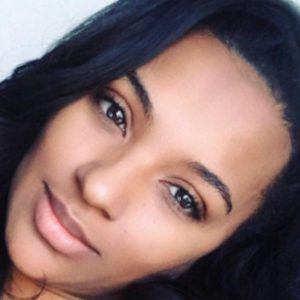 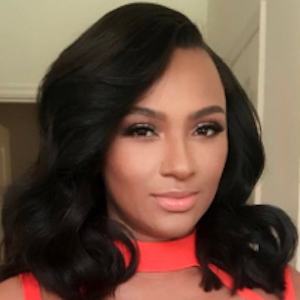 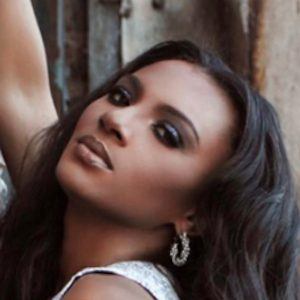 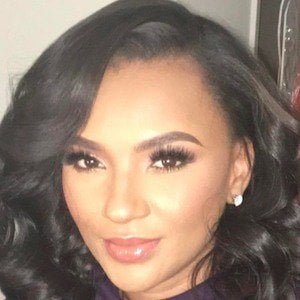 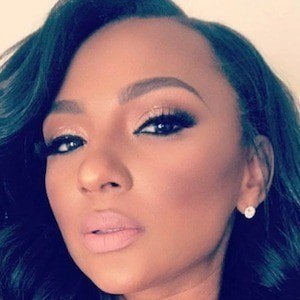 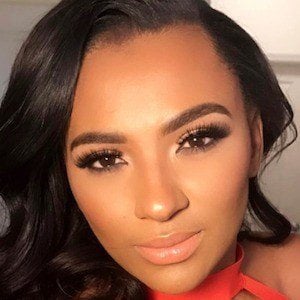 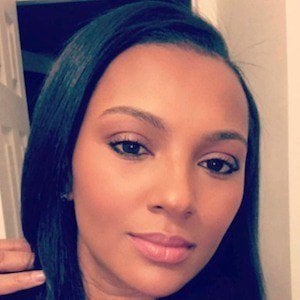 Love & Hip Hop: New York star who has worked as a manager, and previously performed in musical and off-Broadway theater.

She graduated with a degree in Dramatic Art from Jackson State University and would earn her Master of Fine Arts in Acting from New York's Actors Studio Drama School.

She and Peter Gunz have children together named Jamison and Kaz. She was born in a small town in Mississippi before moving to NYC.

Tara Wallace Is A Member Of