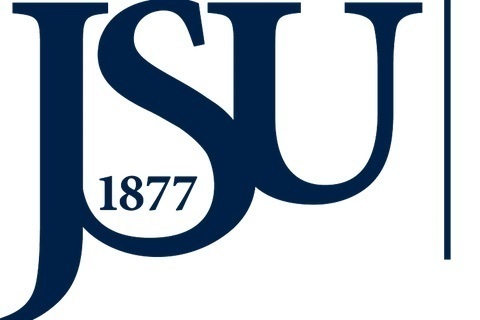 Historically black university founded during the Reconstruction era as Natchez Seminary by the American Baptist Home Mission Society of New York City. It was renamed Jackson College in 1882.

Their marching band, the Sonic Boom of the South, gained a reputation for being one of the most prominent in the nation.