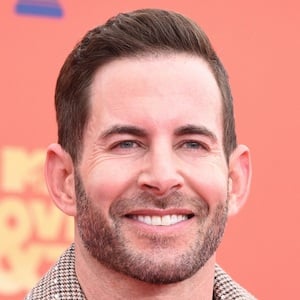 Real estate investor and television personality who gained fame co-hosting the HGTV series Flip or Flop with his ex-wife Christina. They launched the agency Tarek and Christina: The El Moussa Group.

He asked a friend to help him make an audition tape for HGTV which garnered the interest of the network. He earned his real estate license at the age of 21.

He battled through a bout with thyroid cancer in 2013. He discovered he had the cancer when a viewer of the reality show wrote in saying he spotted a lump.

He and Christina married in 2009 and split in 2016. They have children named Taylor and Brayden.

He took up hosting duties for an HGTV show like Carol Duvall.

Tarek El Moussa Is A Member Of