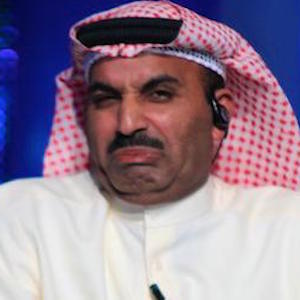 Mega popular comedian from Kuwait, he has performed at comedy venues like the Q8 Comedy Club. He has also grown immensely popular on Instagram, with well over 2.8 million dedicated followers.

He first joined the social media world with his Twitter in September 2012.

In addition to his comedy career, he's an actor and appeared in the 2011 comedy film Hallo Kayro.

He has four children named Sultan, Muhammad, Haifa, and Fatima. He also has a brother named Sami.

Both he and Sanjeeda Sheikh are well-known stars from Kuwait.

Tareq Al Ali Is A Member Of