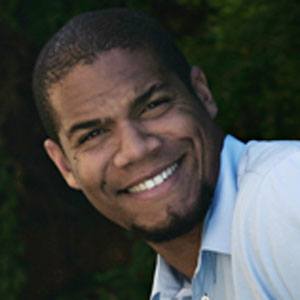 Wing who played for four NBA teams from 1997-2003, after being selected 11th overall in the 1997 draft by the Sacramento Kings.

He played two years of college basketball at the University of Michigan, and two more at San Jose State University.

He was born Olivier Michael Saint-Jean, but changed his name in 1997 when he converted to Islam.

He was born in Maisons-Alfort, Val-de-Marne, France.

He represented France internationally the 2003 EuroBasket competition, where he was teammates with Tony Parker.

Tariq Abdul-Wahad Is A Member Of