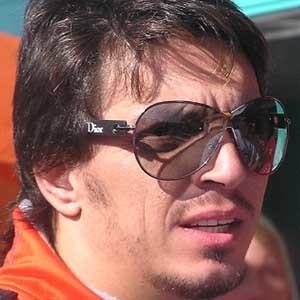 Racing driver who began competing in Formula Chevrolet at just 16 years old and won the title in his first attempt. In the late 90s, he moved to the United States to compete in the Champ Car series.

He raced karts for five years before joining FOrmula Chevrolet.

He became the youngest driver to win both the Formula Three Sudamericana and the European Formula 3000.

His father is Paulo de Tarso.

Tarso Anibal Santanna Marques Is A Member Of