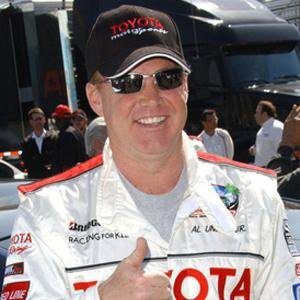 Two-time CART and Indy 500 racing champion who is a member of the famous Unser racing family.

Competed in the Pikes Peak International Hill Climb with his brothers from an early age.

In 1985 his dad beat him by one point to win the CART circuit championship. One year later at 24, he became the youngest ever IROC champion.

He followed in the footsteps of his father and uncle to become a professional race car driver.

Al Unser Jr. Is A Member Of