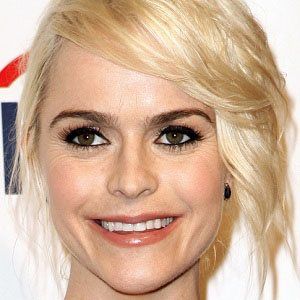 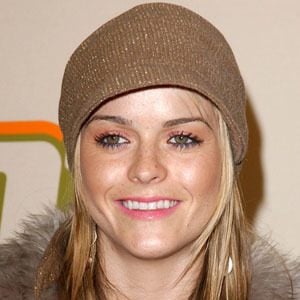 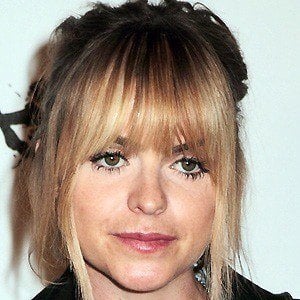 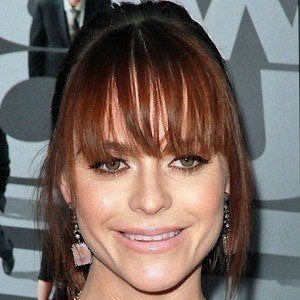 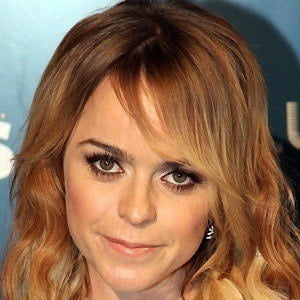 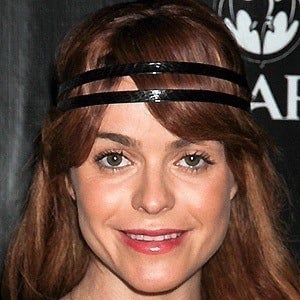 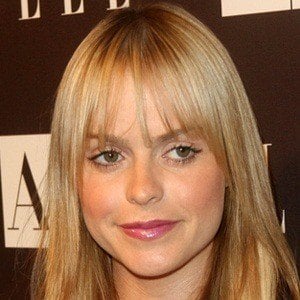 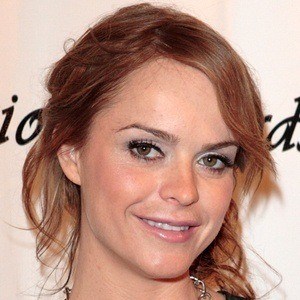 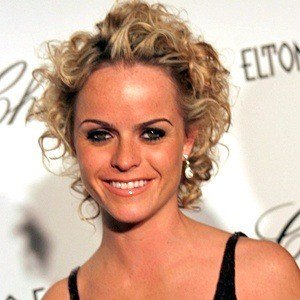 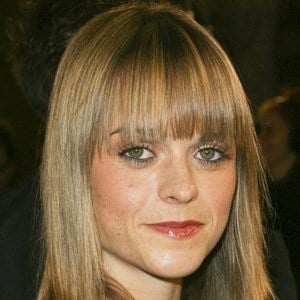 Actress who became known for her role as Janeane in the hip-hop drama 8 Mile. Her other film credits include Hustle & Flow and Crossroads. Additionally, she was cast as Tiffany "Pennsatucky" Dogget in the Netflix series Orange Is the New Black.

She landed her first acting roles in 1999, most notably in an episode of The Practice.

She formed the pop-rock duo Boomkat in 2002 and became its lead singer.

She grew up in San Diego and was fourteen when her musician father committed suicide. Her brother, Kellin Manning, is the other half of Boomkat.

She appeared alongside Kirsten Dunst in the film Crazy/Beautiful.