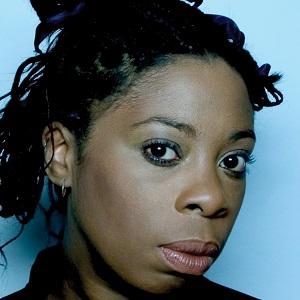 English singer whose 1992 single "Sleeping Satellite" shot to number on the Irish and U.K. Singles Charts. The next year, she won the BRIT Award for the Best British Breakthrough Act.

She worked as a clerk at Leeds Magistrates' Court and sang in the band Dignity.

She is the founder of the independent record label Quiverdisc.

Her song "When It Comes Down To It" is a tribute to her mother.

Her single "In Your Case" features Danny Thompson on bass.

Tasmin Archer Is A Member Of