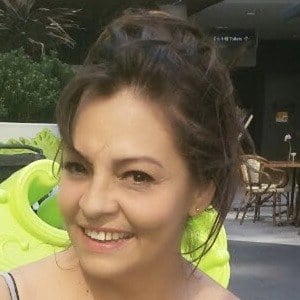 Film and television star recognized for her role in the 2003 film Garrincha, Estrella Solitaria. She also starred in the Chilevision television series Infieles.

She made her entertainment debut as a showgirl at the Picaresque Theater in 1983.

She is the oldest of four sisters. Her mother was the one to encourage her to begin singing. She married Warren Bain and they have multiple children.

Carolina Arredondo also appeared with her in the television series Infieles.

Tatiana Merino Is A Member Of