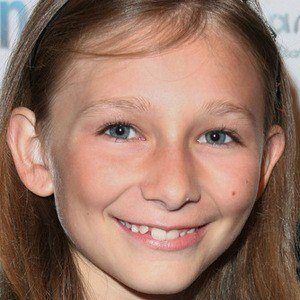 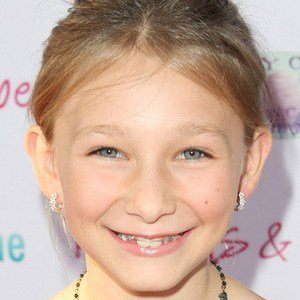 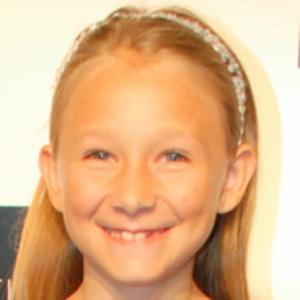 Actress who rose to fame as a child playing iterations of Alba DeTamble in The Time Traveler's Wife and Samantha Newman in Click. She also brought to life Emily Stevens in the television series Smith.

The actress made her screen debut in 2004 appearing in an episode of The John Henson Project.

She has had a number of small guest roles on popular television shows including NYPD Blue, My Name Is Earl, and ER.

Her older sister, Hailey, appeared alongside her in The Time Traveler's Wife. She has another sister and one brother.

In the 2009 drama The Time Traveler's Wife, she portrayed the child of Eric Bana and Rachel McAdams.

Tatum McCann Is A Member Of