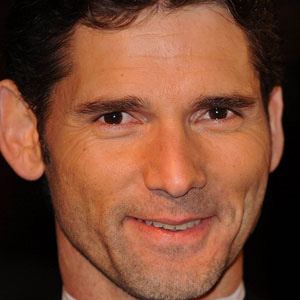 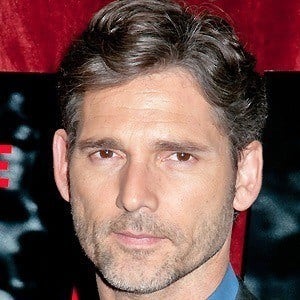 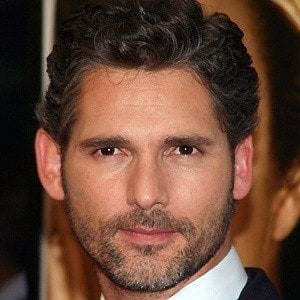 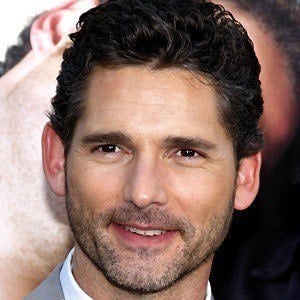 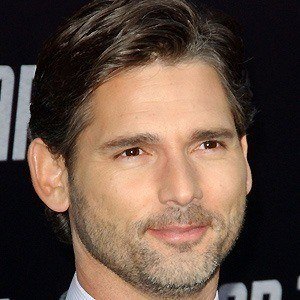 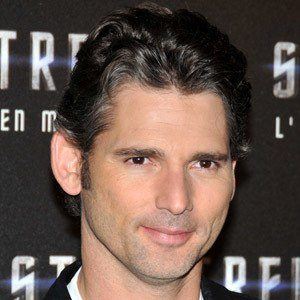 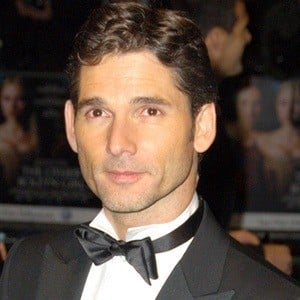 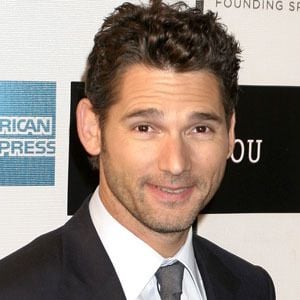 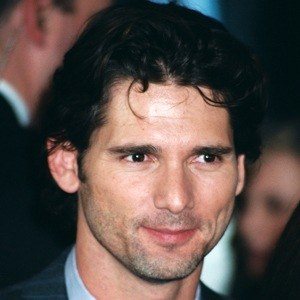 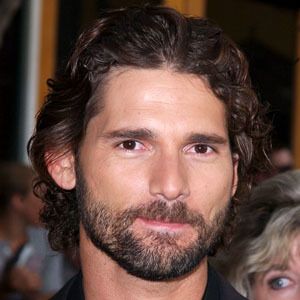 Australian actor who played Bruce Banner in the 2003 film Hulk and has had prominent roles in such films as Munich, Something in the Air, The Time Traveler's Wife, Lone Survivor, and the 2009 re-boot of Star Trek. He also voiced the character Anchor in the 2003 Disney feature Finding Nemo. In 2018, he began starring in Bravo's Dirty John.

He made fun of his teachers while growing up. He performed stand-up comedy in Sydney, Australia.

He played Prince Hector, leader of the Trojan army, in Troy.

He got married to publicist rebecca gleeson in 1997. The couple had two children together. He has an older brother named Anthony.

He starred in the critically acclaimed Steven Spielberg film Munich in 2005.