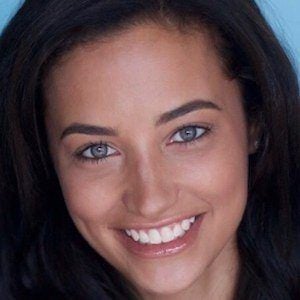 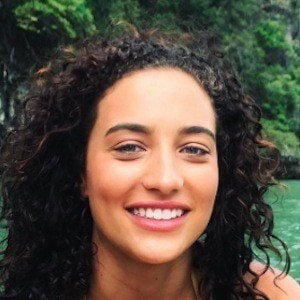 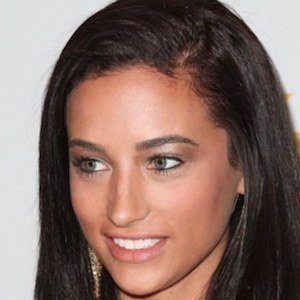 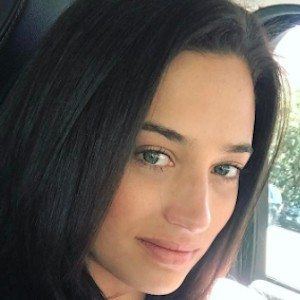 Multitalented model, singer, and actress who first became known for her appearances in swimwear campaigns. She then began a career in acting, appearing in television shows like MANswers, CSI, and the 2016 Star Wars fan film Rise of the Empire. She is also an independent recording artist with her own studio titled Silent Killers Studio.

She began her career modeling at a young age. She found her niche in swimwear at sixteen and began working as a ring girl at boxing matches in Anchorage, Alaska. By 18 she was traveling internationally with Ujena Swimwear.

She is a classically trained singer and songwriter, with experience in choir and opera singing. She briefly attended college to be a music major, but later moved to Los Angeles to pursue her entertainment career.

She was born on a military base in Belgium and spent much of her childhood traveling through numerous European nations.

She starred as Bella in the 2015 film Most Likely to Die featuring notorious blogger Perez Hilton.

Tatum Miranda Is A Member Of