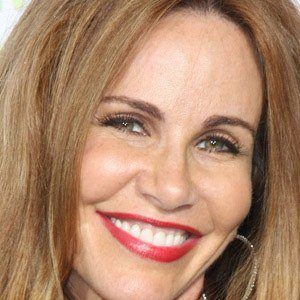 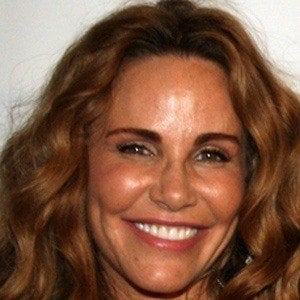 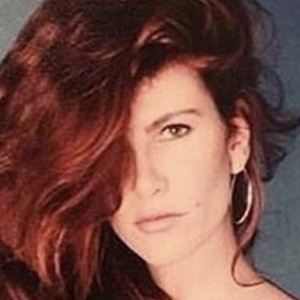 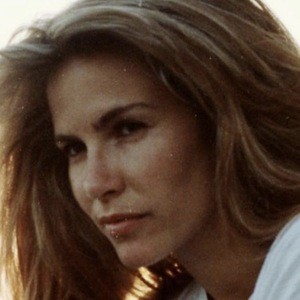 Best known for appearing in the Whitesnake music video for their song "Here I Go Again." She also played Debbie Thompson in the 1984 comedy Bachelor Party.

She was raised Jewish and first appeared in the 1983 made-for-television movie Malibu.

She was arrested for drug possession in 2006 and subsequently appeared on VH1's Celebrity Rehab With Dr. Drew.

She danced on the hood of a Jaguar XJ belonging to David Coverdale in the "Here I Go Again" music video.

Tawny Kitaen Is A Member Of