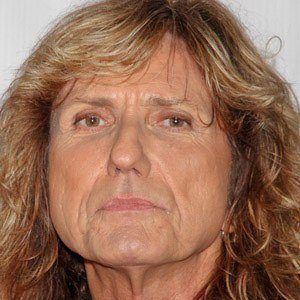 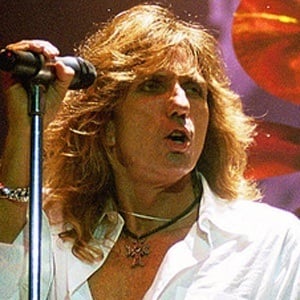 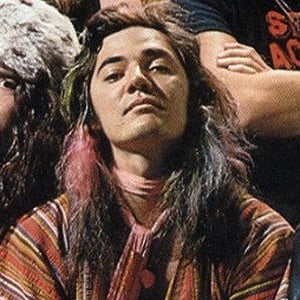 Former lead singer of the band Deep Purple and who also performed with the hard rock band Whitesnake.

He he is a dual citizen of the US and the UK.

He was once considered for the vocalist position for the band Black Sabbath when Ronnie James Dio left, but Coverdale declined.

David Coverdale Is A Member Of