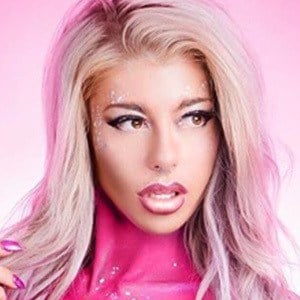 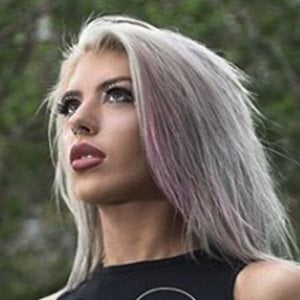 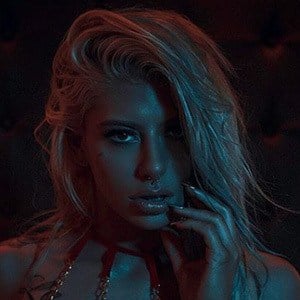 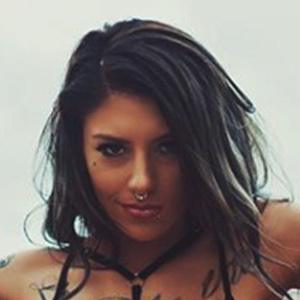 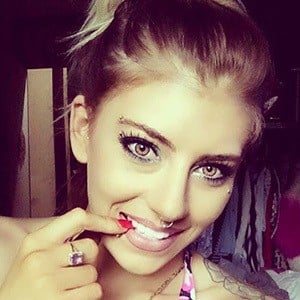 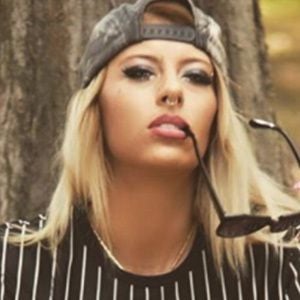 Model who's stunning, tattooed physique has won her success as an alt model and a huge online following. She has over 80,000 followers on Instagram.

She's also worked as an actress and film extra.

One of her favorite tattoos is dedicated to her grandmother who passed away of cancer.

Tayla Novelli Is A Member Of