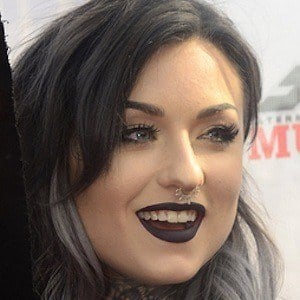 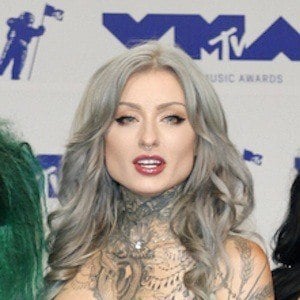 Co-owner of the antiques, taxidermy and novelty shop The Strange & Unusual Oddities Parlor. She is also an award-winning tattoo artist who has been featured in Inked Magazine and Freshly Inked. She has a private and appointment-only tattoo studio in the parlor.

She earned a degree in fashion design from the Fashion Institute of Technology in 2007 and was named the Critic's Choice award winner of her graduating class.

She married Arlo DiChristina in 2019. She and DiChristina welcomed their first child, a son named Atheus, on May 16, 2020. She was previously engaged to Josh Balz, who was the co-owner of The Strange & Unusual Oddities Parlor.

She began starring on Ink Master: Angels with Kelly Doty in 2017.

Ryan Ashley Malarkey Is A Member Of