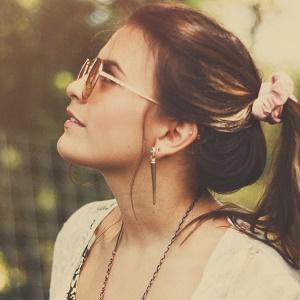 Pop singer-songwriter who first rose to fame for her YouTube covers. She is best known for her singles "I Like," "What If It Was," and "Lucky in Love," as well as for her 2015 EP Unseen.

She uploaded her first YouTube video, "Taylor Swift - Mean Cover by Tayler Buono," in June of 2011.

She was the 2014 winner of Florida's Grammy Showcase.

According to her social media accounts, she is based out of both Orlando, Florida, and Nashville, Tennessee. Her Instagram profile includes numerous pictures of her pug and her niece.

Tayler Buono Is A Member Of