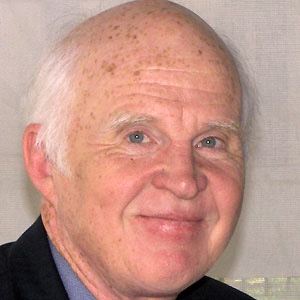 An American historian, he is best known for America in the King Years, a three-part biography of Martin Luther King Jr.. The work won the Pulitzer Prize for History and the National Book Critics Circle Award for General Nonfiction and was a finalist for the National Book Award for Nonfiction.

He earned an M.A. in public affairs from Princeton University in 1970. He later taught history and politics at Goucher College.

He received the Dayton Literary Peace Prize in 2008.

He married Christy Branch in 1978; the couple raised two children, Macy and Franklin.

His historical trilogy, America in the King Years, focuses on the life of Martin Luther King, Jr.

Taylor Branch Is A Member Of