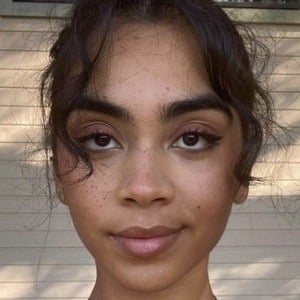 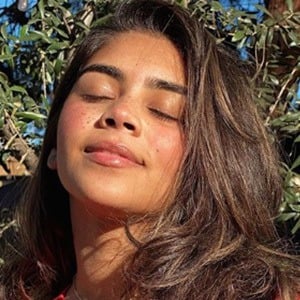 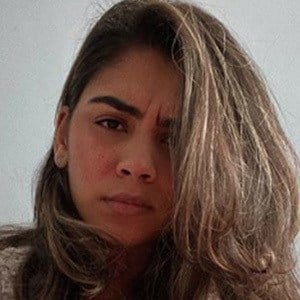 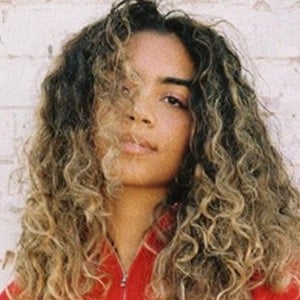 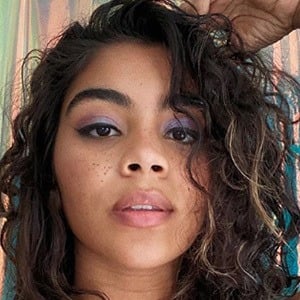 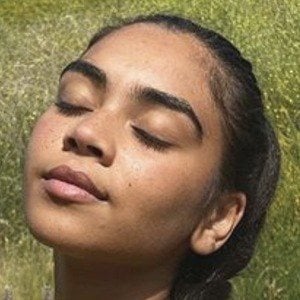 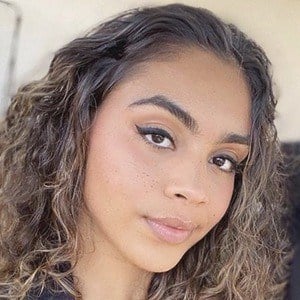 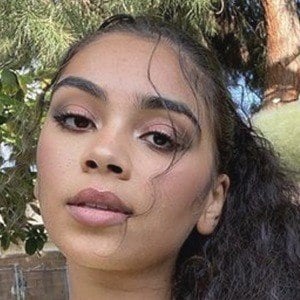 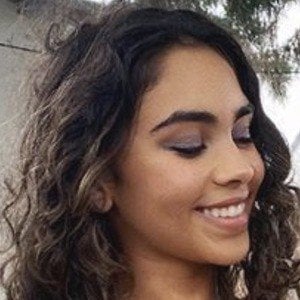 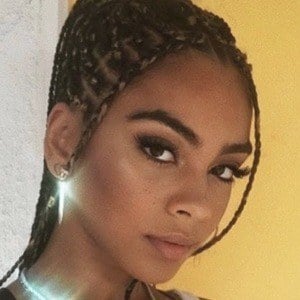 Popular social media personality on Twitter and Instagram who is widely known for her relationship with Nash Grier, whom she began dating in 2015. She began school in her effort to become a Doula.

She first joined Twitter in October of 2011 with her first tweet being "Lesson learned: Think before you do."

She was born in Ohio and would move to Los Angeles, CA. Her mother is Nikki Giavasis. She and Nash got engaged in 2019 and in September their son Malakai was born.

Her tweet at Nash Grier that read "hey juice" was received by a response from Nash that was simply a waving hand emoji. Nash's response generated close to 13,000 engagements.

Taylor Giavasis Is A Member Of