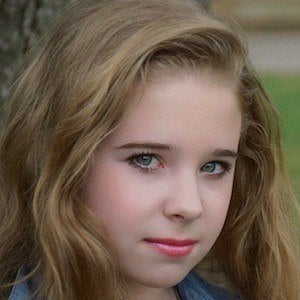 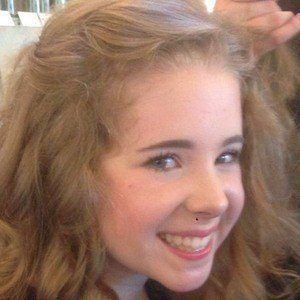 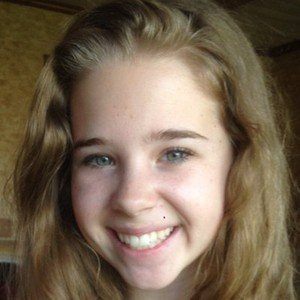 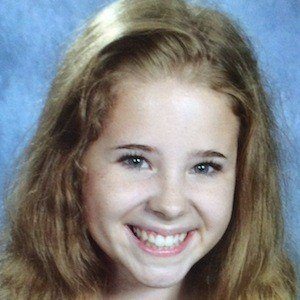 A series regular on the Nickelodeon series Gibby, this young actress kicked off her acting career by starring in the feature film What If.

She was just about to turn 3 years old when she got her first taste of stardom, joining her mother, a professional singer, on stage at a Christmas concert to sing.

She earned the position of 1st chair on the French Horn for her school band in the 7th grade.

She was born in Muskegon, Michigan and travels back and forth between Michigan and Los Angeles, California. Her mother's name is Dana Groothuis.

She shares a screen with Noah Munck on Gibby.

Taylor Groothuis Is A Member Of