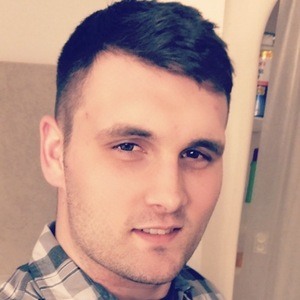 TikTok personality who has gained fame for his self-titled channel. His comedic story times often featuring a filter enlarging his mouth and high pitch voice have helped him garner popularity.

He began posting to TikTok in July 2018. He was a national champion heavyweight wrestler in college.

He has amassed more than 1.3 million TikTok fans. He has also gained more than 20,000 followers to his self-titled Instagram account.

He and Ryan Stacks have been pictured together on Instagram.

Taylor Kornoely Is A Member Of