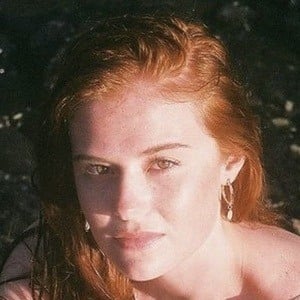 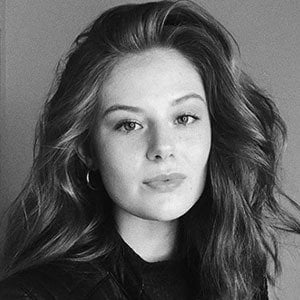 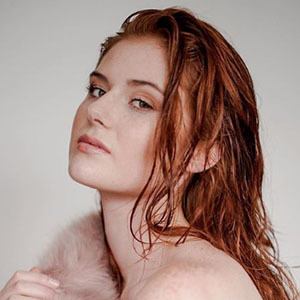 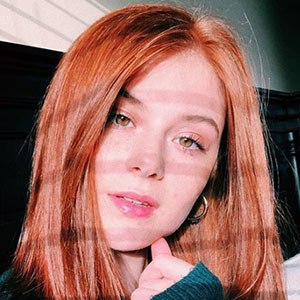 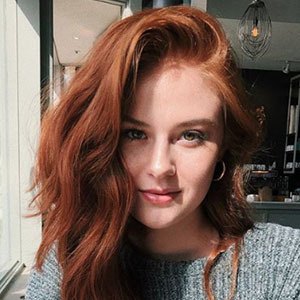 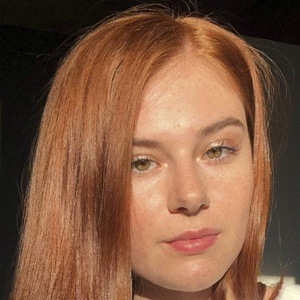 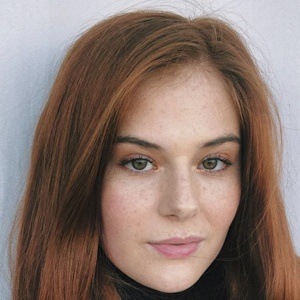 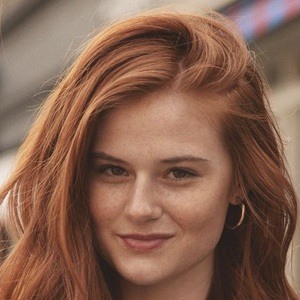 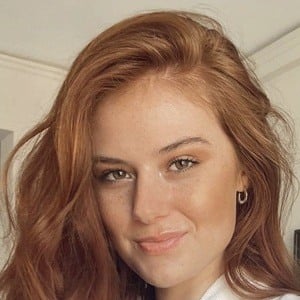 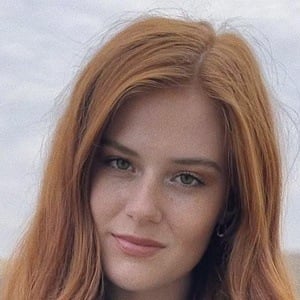 Model who became a popular comedy and lip-sync video creator on TikTok. She has accrued more than 370,000 fans for her taylorlovelace_ account.

As a model, she was signed by Stars Management, Campbell Models and Wilhelmina Models.

She has made multiple TikTok videos and collaborated as a model with Lani Lynn Baker.

Taylor Lovelace Is A Member Of