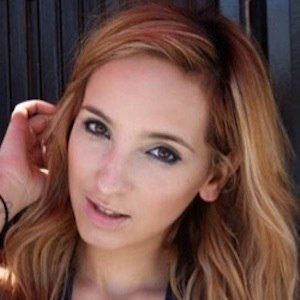 Model and Instagram sensation who has earned more than 20,000 dedicated followers.

She desired to be a model even as a child, posing for photographs taken by her family.

She has hosted parties in Los Angeles at venues like the Circus, Supper Club, 801, Playhouse, Project LA, and Argyle.

Taylor Weeks Is A Member Of