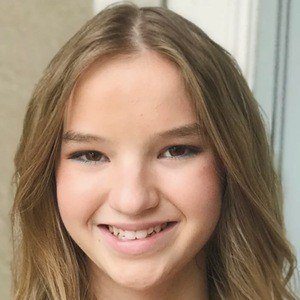 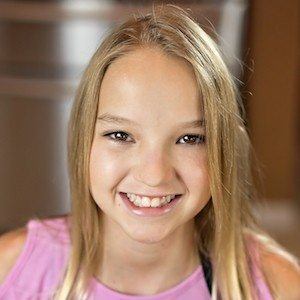 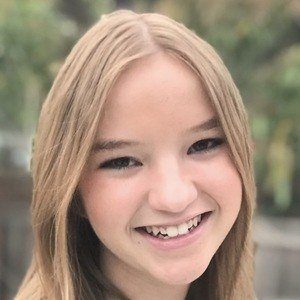 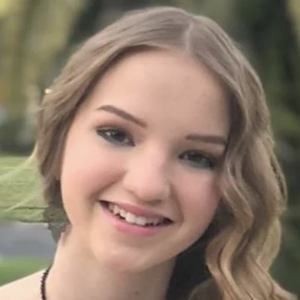 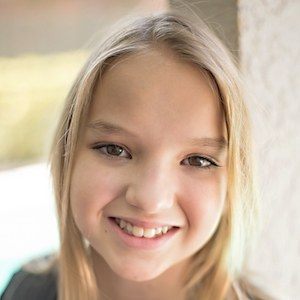 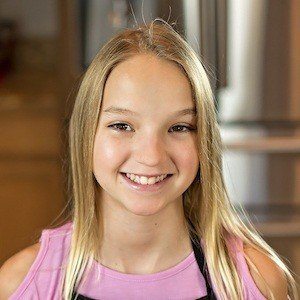 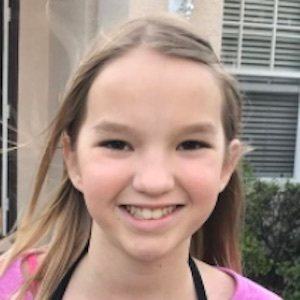 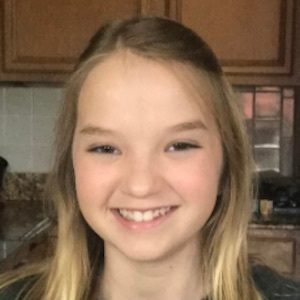 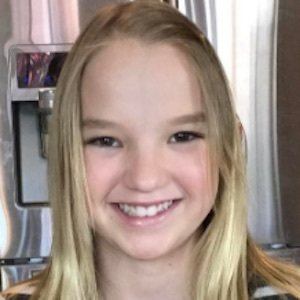 Verified TikTok star who is just as well known for her talent as a baker as she is for her TikTok videos that are watched by more than 160,000 fans. In 2017, she released the cookbook Just keep Baking on Amazon. She is also popular on her TayTaysNummies Likee account, where she has earned over 730,000 followers.

She suffers from epilepsy and started baking to help with her memory loss caused by her epileptic seizures.

She won a swim meet at the 2016 Special Olympics. She runs her small business on Facebook and Etsy.

She has a brother named Matthew. She has a service dog named Unique.

After a severe epileptic episode in late 2016, Piper Rockelle reached out on Instagram to share her prayers. She has collaborated with TikTok star Brooklyn Van Zandt.

TayTaysNummies Is A Member Of