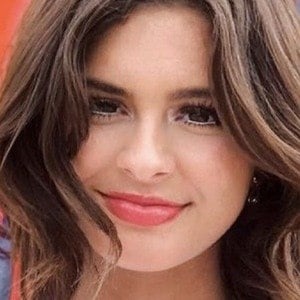 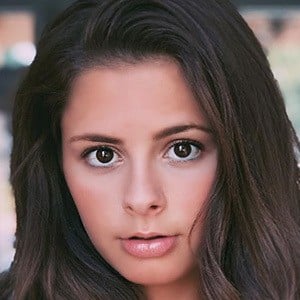 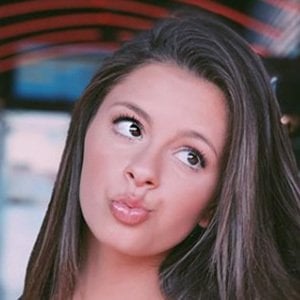 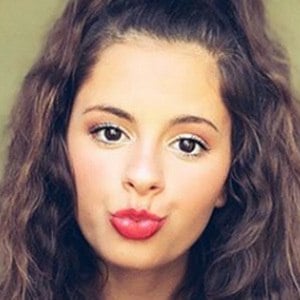 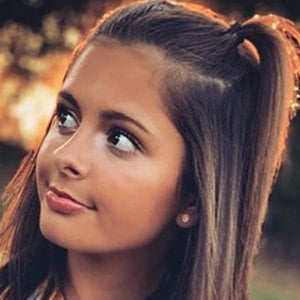 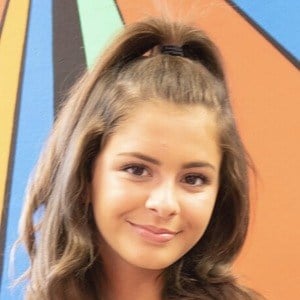 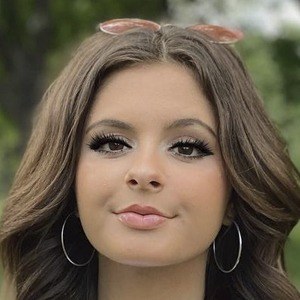 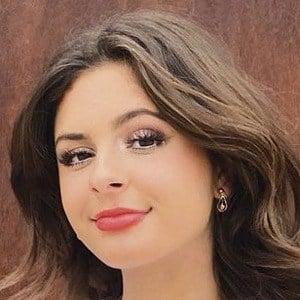 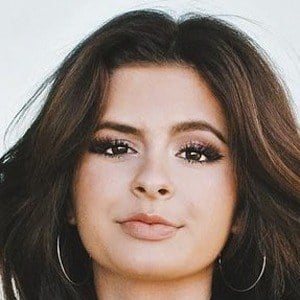 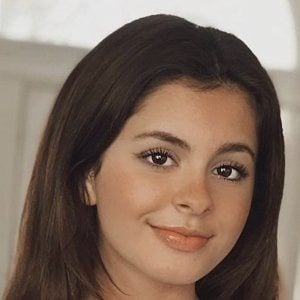 Actress, model and singer who rose to fame after gaining a substantial following on apps like TikTok, Likee and Flipogram under the username houseofbrooklyn. She's been represented by the Kim Dawson Agency and has over 1.1 million fans on TikTok.

She started modeling as a child and one of her first jobs was a print ad for Mohawk Flooring.

She was named one of 2017's Top 25 Models by Brand Model Magazine. She has also released popular music under her name on Spotify.

She has two older brothers named Austin and Ethan. She's very close with her mother. She then dated fellow TikTok star Caleb Coffee.

She's collaborated with various creators in the past including Brandon Mcmahan, Cash Noguchi and Skye Raae.

Brooklyn Van Zandt Is A Member Of