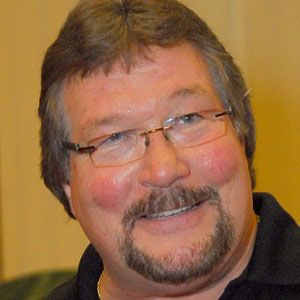 Nicknamed "The Million Dollar Man," he is a former professional wrestler who was inducted into the WWE Hall of Fame in 2010.

He earned a football scholarship to play at West Texas State University before starting his wrestling career in 1975.

He was the creator and two-time winner of the WWF Million Dollar Championship.

He had a popular feud with Randy Savage in 1988.

Ted DiBiase Is A Member Of