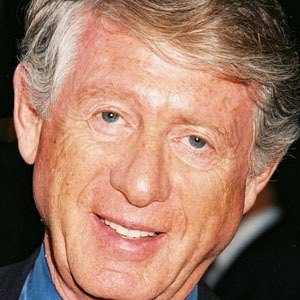 Newscaster who hosted ABC's Nightline from 1980 until 2005. He later contributed to both National Public Radio (NPR) and NBC News.

After receiving degrees from Syracuse University and Stanford University, he worked briefly as a teacher before being hired by a New York radio station.

He married attorney Grace Anne Dorney on May 17, 1963; they went on to raise four children.

He and Jerry Springer were both English-born hosts of American programs.

Ted Koppel Is A Member Of