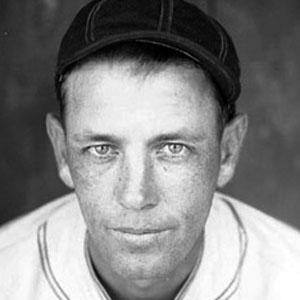 Right-handed pitcher who played twenty-one seasons for the Chicago White Sox and later managed the team for three seasons.

He went straight from playing college ball at Baylor University to the major leagues, without pitching in the minors first.

He walked more batters than he struck out, giving him the distinction of being the first pitcher in the Hall of Fame to achieve that feat.

He never married and lived with his sister Pearl for many years after his baseball career ended.

He finished his career with 260 wins, nine more than fellow Hall of Fame pitcher Bob Gibson.

Ted Lyons Is A Member Of