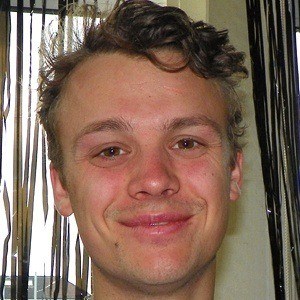 Joining the cast of EastEnders in the series regular role of Johnny Carter in 2016, Ted had previously been featured in episodes of Call the Midwife, Hetty Feather, Law & Order: UK and more.

He debuted on television in the show Casualty in 2013.

He was featured in the pilot episode of Suspects in 2014.

He is a British actor. He has a younger sister.

He took over the role of Johnny Carter on EastEnders from Sam Strike.

Ted Reilly Is A Member Of