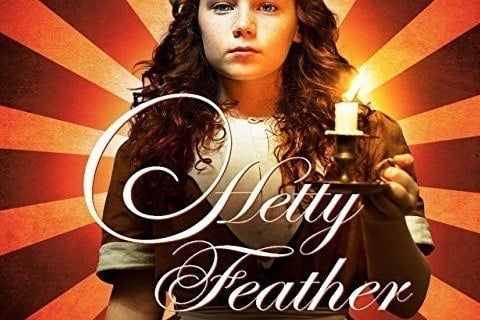 A young orphan in 1887 London is forced to return to the foundling hospital where she was abandoned as a baby. The show is based on the book of the same name by Jacqueline Wilson.

The series was created by Helen Blakeman. Trixiebelle Harrowell appeared in the first season of the show, but left after that season.