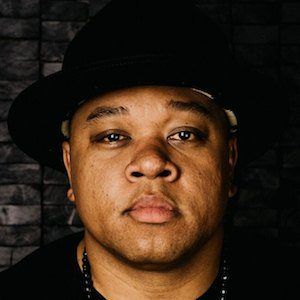 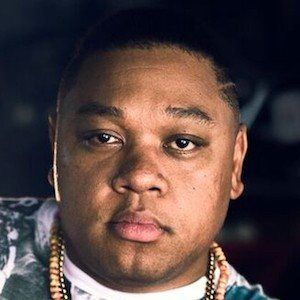 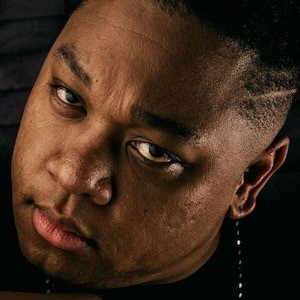 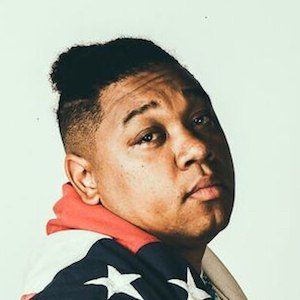 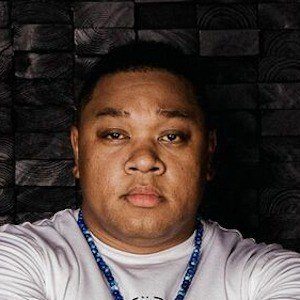 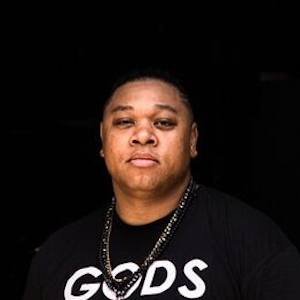 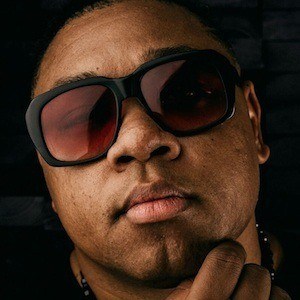 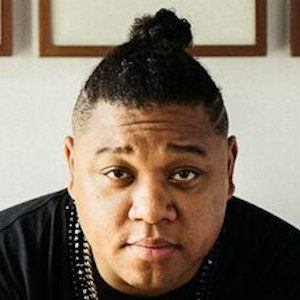 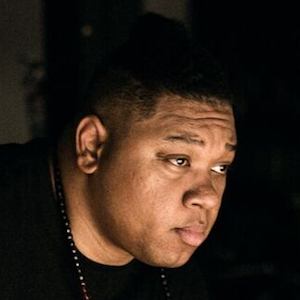 Christian hip-hop artist simply known as Tedashii who first performed as a member of the hip-hop group 116 Clique in 2008.

He began his career as a solo artist, releasing his debut album, Kingdom People, in 2006.

He was featured in the Family Force 5 song "Chainsaw."

He married and had a son who tragically passed away at the age of 1 due to natural causes.

He performs with 116 Clique, a group founded by Trip Lee.

Tedashii Anderson Is A Member Of