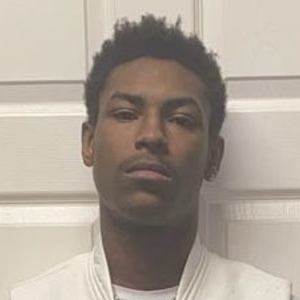 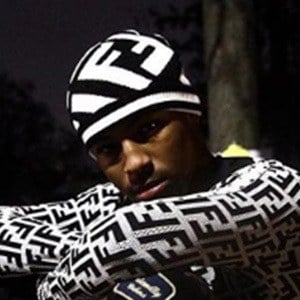 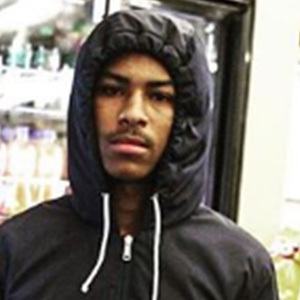 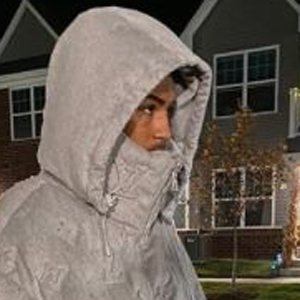 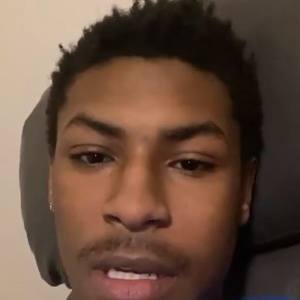 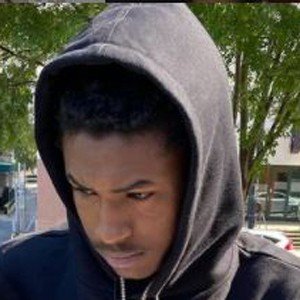 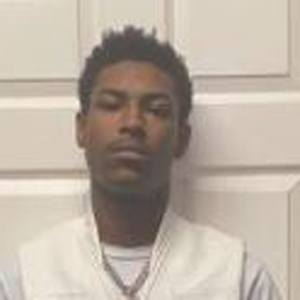 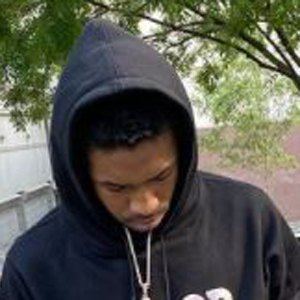 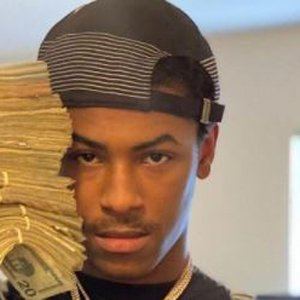 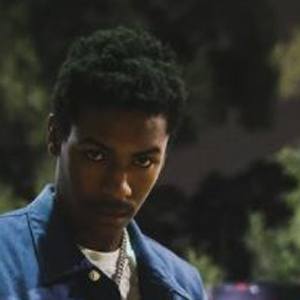 Detroit rapper who made a name for himself with specific scam-based songs about identity theft and credit card fraud. The scam rapper had a breakout song called "Dark Web"

He learned to scam adults on Twitter when he was only 12 years old.

He has accrued more than 500,000 followers on Instagram. "Dark Web," "Profiles" and "Blackmail" were his most popular songs on his YouTube channel.

His name is Teejay Witherspoon. He moved out of his mom's Eastside Detroit home in early 2019. He welcomed a son in 2020.

He was inspired to write songs about a scamming lifestyle by Money Man.

Teejayx6 Is A Member Of