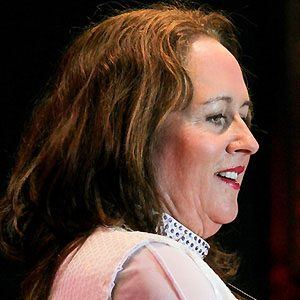 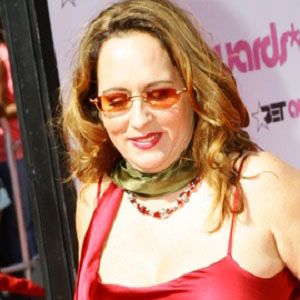 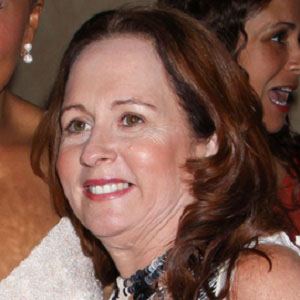 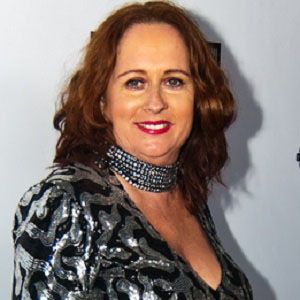 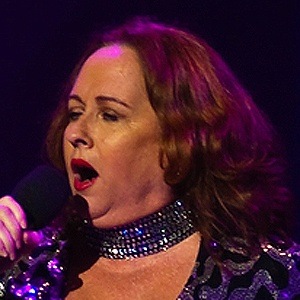 R&B and hip-hop singer who was mentored by the great Rick James. She was know for her soulful vocals, for which she was given the title "Ivory Queen of Soul."

As a 10 year old, she sang at Jerry Lewis's son's wedding.

In 2009, she collaborated with Faith Evans on a song titled "Can't Last a Day."

Teena Marie Is A Member Of