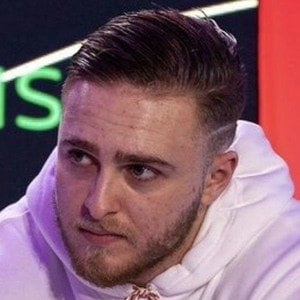 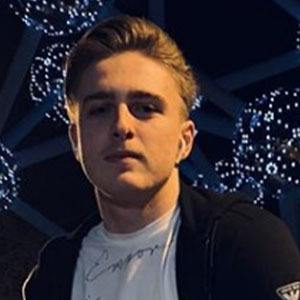 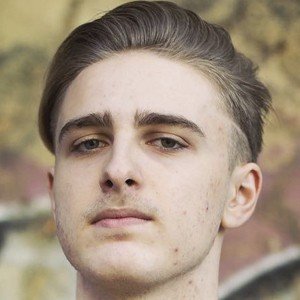 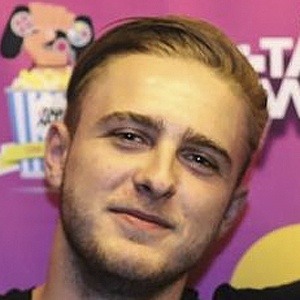 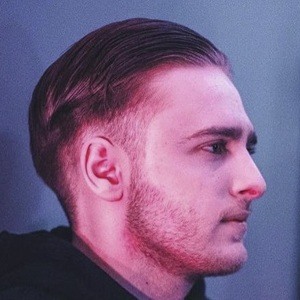 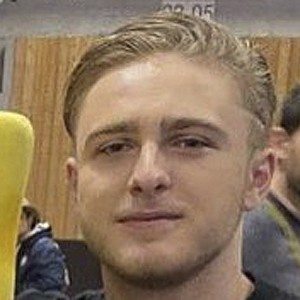 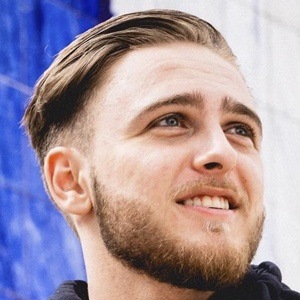 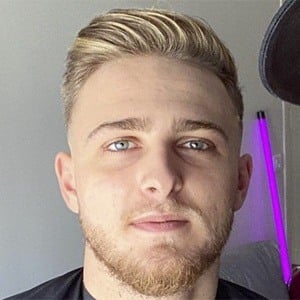 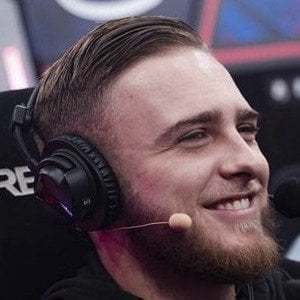 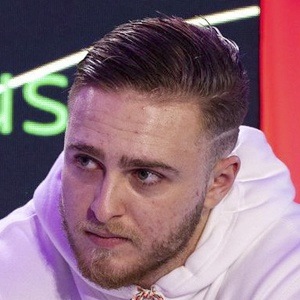 Professional Fortnite player who has been part of the Prism Gang. He has played in tournaments like Gamers Assembly and streamed on Twitch under the name Teeqzy_.

He grew up in Belgium.

He set a Fortnite world record in Solo vs Squads with a kill streak of 45 in April 2018. The record stood for over a year.

His real name is Klaivert Dervishi.

He and Kevin Rubiszewski have both played for Team Millenium.

Prism Teeqzy Is A Member Of