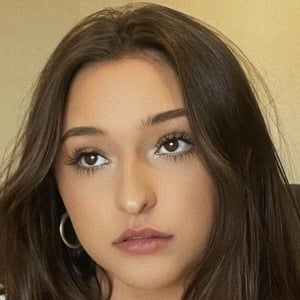 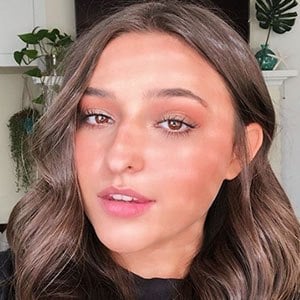 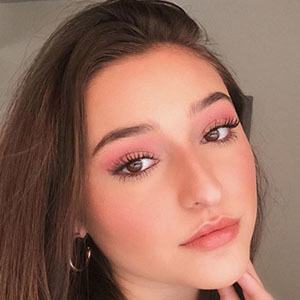 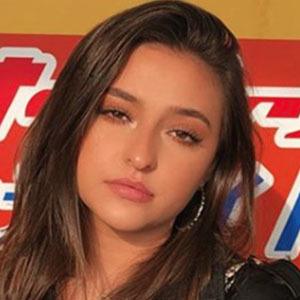 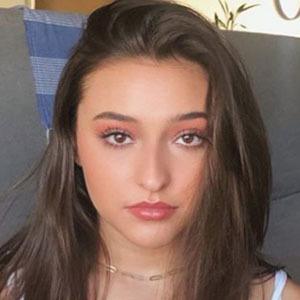 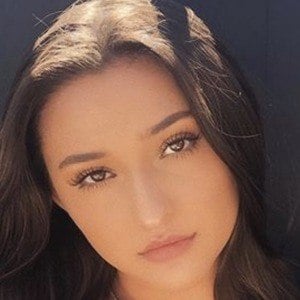 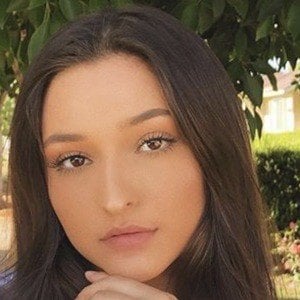 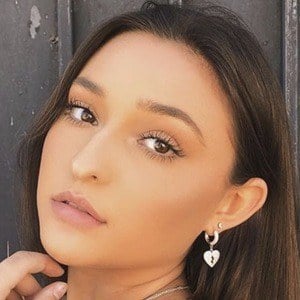 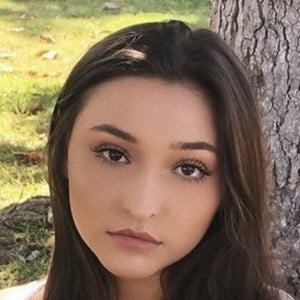 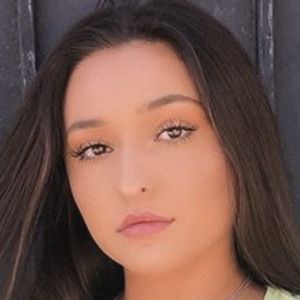 After appearing in commercials for Pottery Barn and Hawaiian Airlines, this actress played the childhood role of Grace Williams on the 2010 re-make of the popular 1970s series Hawaii Five-0.

During her early childhood years, she signed with the Hawaiian-based Premier Models and Talent Agency.

She studied with acting teacher Scott Rogers at his Academy of Film and Television.

She grew up in Honolulu, Hawaii with parents Kela and Erik Grubbs. She has two sisters named Heiden and Karter.

Teilor Grubbs Is A Member Of