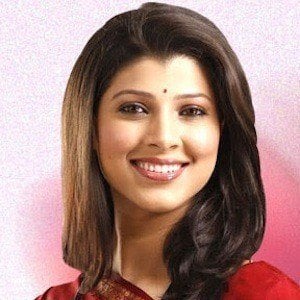 Movie actress who is best known for her role in Mee Sindhutai Sapkal, which was nominated for four National Film Awards. She has more than 900,000 followers on her tejaswini_pandit Instagram account.

Her first on screen role was as Aapa in Aga Bai Arrecha.

She married Bhushan Bopche in December 2012.

She and Aubrey Cleland both have extensive acting experience and consider themselves to be animal lovers.

Tejaswini Pandit Is A Member Of