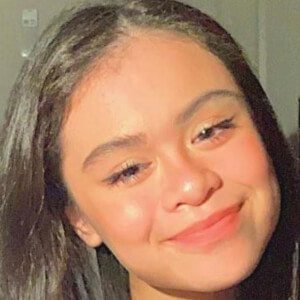 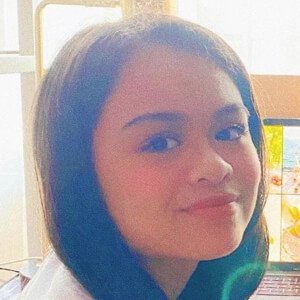 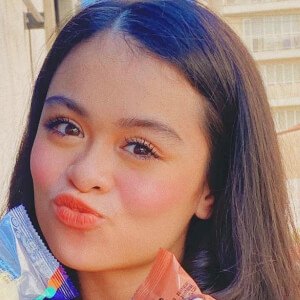 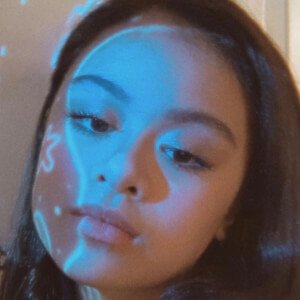 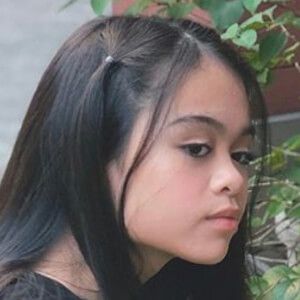 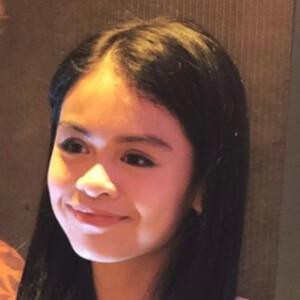 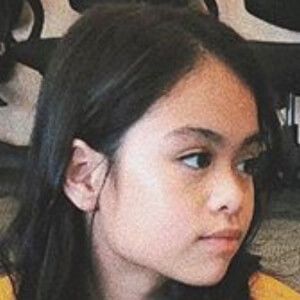 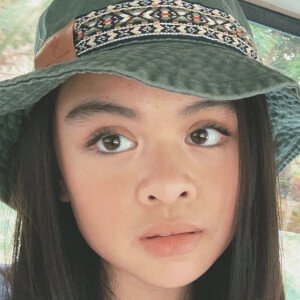 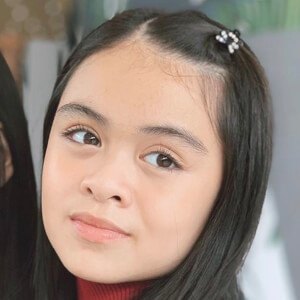 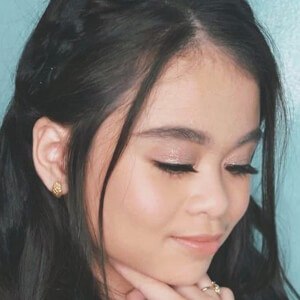 Philippine singer who shot to stardom after finishing as the second runner-up on the second season of The Voice Kids in 2016. She previously won the fourth season of the Promil I-Shine competition in 2015.

She grew up in Tondo, Manila. Before auditioning for The Voice Kids, she performed on the "Mini Me" segment of the daytime show It's Showtime.

Her performance of "Salamat, Salamat Musika" earned her Wish Music Awards nominations for Best Wish Cover, Best WISHclusive Performance by a Young Artist and Wish Young Artist of the Year.

Her parents could be seen standing sidestage during her performances on The Voice Kids.

She was judged by Lea Salonga on The Voice Kids.

Telesa De Torres Is A Member Of