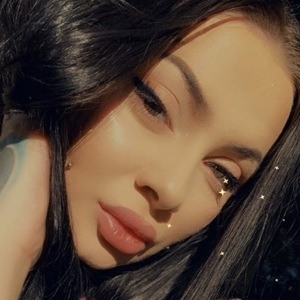 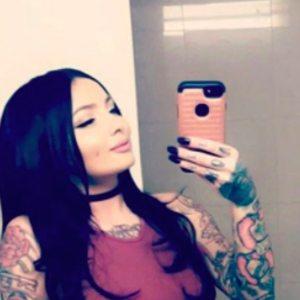 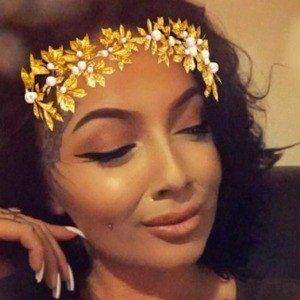 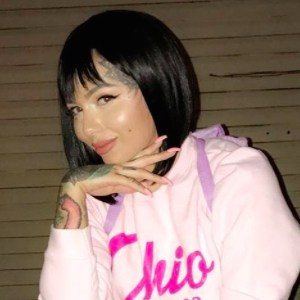 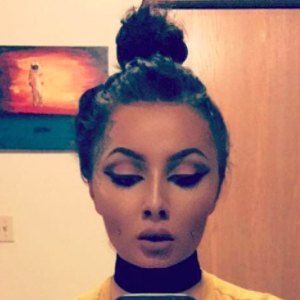 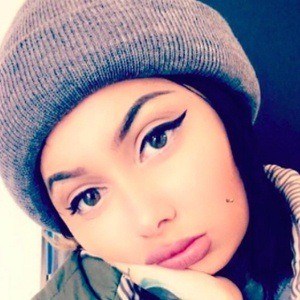 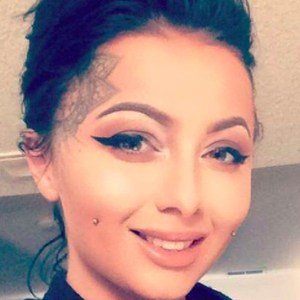 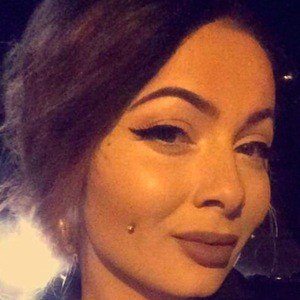 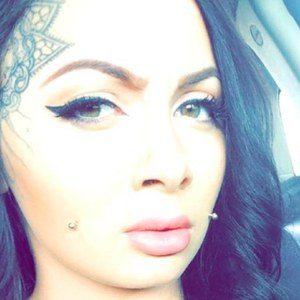 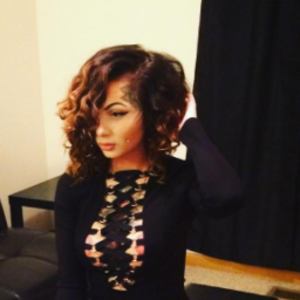 Otherwise remembered as the Ink Queen, she is a reality star who rose to fame on season eleven of the Bad Girls Club.

She was bred to be a rebel when, as a child, she wasn't allowed to wear makeup or swimsuits. Breaking those rules as an adult, she later became an exotic dancer.

She has grown wildly popular on social media, with more than 120,000 followers on her Instagram account alone.

She has claimed Newark, Ohio as her hometown. She has two sisters named Danielle and Vikki.

She was removed from the Bad Girls house when she got into a fight with fellow star Janelle Shanks.

Teresa Bordeaux Is A Member Of